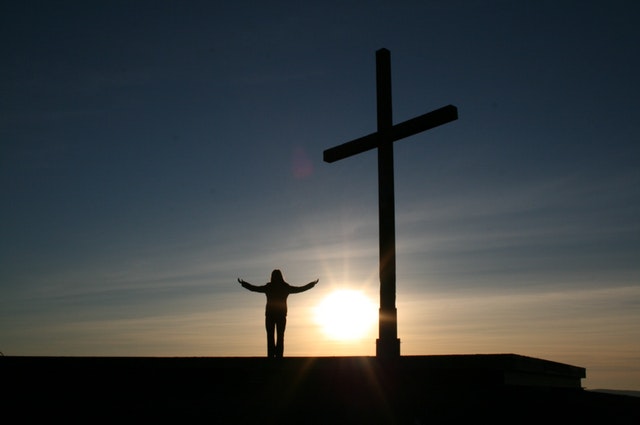 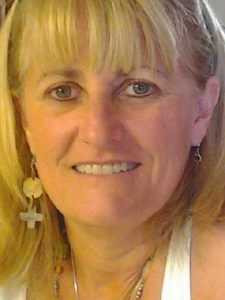 DeColores! My name is Candy Newman and I was privileged to be the Rectora of Cursillo #138, the Extravagant Love weekend.

Wow! What a weekend full of His Extravagant Love. The presence of the Lord was felt from Thursday on.

We were blessed to have 33 Pilgrims who came open to see what God had for them. The team and the Pilgrims bonded together quickly which helped the weekend flow as the team and community was praying it would. I believe this was due in part to the way we received and welcomed the Pilgrims on Thursday evening.

I first witnessed this new drop off and registration procedure on the #137 Sanctuary weekend. For those of you who are not aware, this is how it works. The sponsors stay in their cars and drop off the Pilgrims at the new Program Center. The Pilgrims are immediately met by one of the team members and walked to the registration desk. Once registered, the Pilgrim enters the Rollo Room where the rest of the team is mingling and conversing with the Pilgrims.

Meanwhile, the sponsors drive the luggage over to the cabins where set up meets them, tags the luggage, and takes it to the Pilgrim’s assigned bunk. The Pilgrims are later taken to their cabin/bunks by their Cha Chas. No one was left standing around with no one to talk to. The Pilgrims truly seemed to relax right from the beginning.

Our Abba Father continued to work throughout the weekend, breaking down barriers, healing His children, and using us, His hands and feet on this earth to share His extravagant love as only He can. 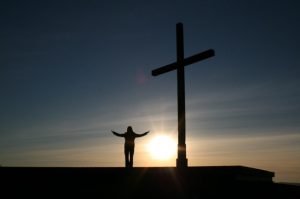 We were soooooooo blessed by the presence of Fr. Bryan O’Carroll, Fr. Chase Ackerman, (his first weekend on team I might add, but you would have never known) and our sweet Deacon Ros Hall. What an amazing team of clergy God called to this weekend. I will be forever grateful.

The Music was also outstanding. Of course Scott Gardner always does a topnotch job. But put him together with Michael Turcotte, Michael Tunnell, and Ellen Lightner and they are unstoppable. Scott even shared some the songs he’s written. We want a CD Scott. I recommend every weekend have a drummer and a flute player.

I cannot say enough about the Set-up chairs, Kristina Hodge and David Schutte. None of us had to worry about a thing. With their leadership and direction the set up team to include our fun loving Cha Chas went about their business as if it were second nature. They did not miss a beat.

And our precious prayer warriors, they showed extravagant love beyond measure as our Servant Chair, Susan O’Carroll and Fr. Bryan walked through several close losses leading up to and during the weekend. Their prayers were felt in mighty ways as Susan continued to share her outstanding leadership skills.

Also precious to me was the bellringer, Marcia Allison. She kept us moving with grace and ease….not sure how you did it Marcia.

The Family workers provided guidance but did not lead the tables and it was obvious that each family bonded. I was told one family set up a group chat room on the Monday after the weekend so they could keep in touch. Ah, music to my ears! You, the community played a big part in the success of the weekend as well.

The serenade was packed. The palanca bags were packed too. I’m not sure I’ve ever seen so much palanca in one bag. You all ROCK!

I am most grateful for the Pilgrims who came with open hearts and minds. I believe they were filled with His extravagant love, nourished with His word, and witnesses to God’s leaders in action. They were on fire for Christ’s work when they left and I am excited to see how God will call them to lead His church.

In His Extravagant Love,
Candy

Want to join the discussion?
Feel free to contribute! 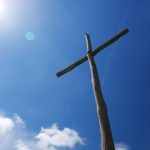 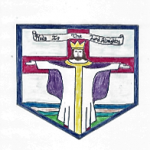